CRE Alert: How IoT is changing the world 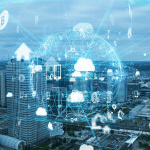 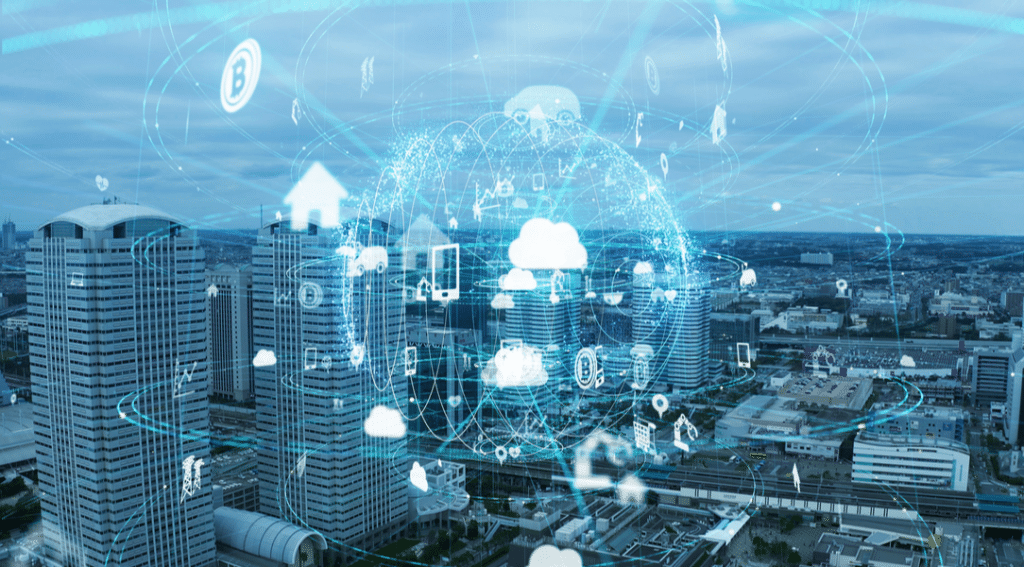 The Economist recently forecasted that there will be a trillion connected computers in the world by 2035, The Wall Street Journal reports. These computers will be, “built into everything from food packaging to bridges and clothes.”

The forecasted connected computer count is the result of the emergence of the Internet of Things (IoT)—a system of interrelated computing devices, machines and more that can transfer data over a network without human-to-computer or human-to-human interaction. Some of the benefits IoT promises include smart, connected products that use sensors, data storage, software and connectivity in different ways.

The IoT impact on consumer products

Digital technology is being designed into numerous customer and industrial products, according to The Wall Street Journal. For example, “smart” doorbells now have motion sensors and video cameras that notify homeowners whenever someone comes to their door. Homeowners can watch and interact with the visitor by using a smartphone app. The interaction is recorded and saved for extra security.

“The magic of computers is that they provide in a machine an ability—to calculate, to process information, to decide—that used to be the sole preserve of biological brains,” the Economist wrote. “The IoT foresees a world in which this magic becomes ubiquitous. Countless tiny chips will be woven into buildings, cities, clothes and human bodies, all linked by the Internet—the IoT aims to do for information what electricity did for energy.”

In 2018, Bain & Co. predicted the overall IoT market would grow to more than $500 billion by 2021, The Wall Street Journal reports. Meanwhile, chip design firm Holdings forecasted that one trillion IoT devices would be built between 2017 and 2035. The IoT device increase would likely boost global gross domestic product by $5 trillion a year by 2035. However, it’s expected that it will take more than the IoT devices to reach these ambitions projections.

Smart homes are on the rise

GSMA Intelligence’s recent report stated that smart homes are evolving fast and could become mainstream in the next five years, according to The Wall Street Journal. Currently, smart home devices comprise two out of every five consumers’ IoT connections. According to GSMA’s report, smart home devices are expected to make up almost half of the overall consumer IoT market. That size footprint would be larger than electronics, smart vehicles, and wearables. Energy management and security are currently two of the prominent smart home apps.

Meanwhile, several companies have joined the smart home market, which has led to significant fragmentation, The Wall Street Journal reports. Products from competing manufacturers do not work well with each other—sometimes not at all. As the smart home industry expands, so has the competition between companies to be the top smart home platform.

IoT in the industrial market

According to The Wall Street Journal, smart manufacturing is projected to expand at a compound annual rate of more than 30 percent between 2018 and 2023, and will connect different machines and assets to increase efficiency and decrease downtime. Smart offices and corporate buildings are an additional key application area—to both reduce energy consumption and use space more effectively.

IoT and its impact on CRE

The emergence and expansion of IoT marks another reason why CRE owners will need to have reliable wireless connectivity in their buildings. Prospective and current tenants’ desire to work in “smart” buildings will only continue to grow as they become more commonplace. That means that your in-building network should be able to accommodate all that IoT has to offer, whether it’s motion sensors, security cameras, remote thermostat and lighting control or automatic locks.

IoT won’t just be beneficial to tenants. CRE owners can leverage it to save on energy costs—for example, motion sensors can detect when certain rooms are in use and turn off the lights when the rooms are empty. Additionally, IoT can collect and deliver building use data to CRE owners which can help them make business decisions such as adjusting thermostat setting in certain parts of the building or creating more conference rooms.

According to the Economist, IoT can be viewed as the Internet’s “second phase” as it merges the technology’s business model from the digital world with the physical one.

“Ever more companies will become tech companies; the Internet will become all-pervasive,” the Economist wrote. “As a result, a series of unresolved arguments about ownership, data, surveillance, competition and security will spill over from the virtual world into the real one.”

The post CRE Alert: How IoT is changing the world appeared first on Connected REM.

Fast-Food Restaurants or Booming Real Estate Businesses?Did Ya Know, you can swiftly import a Rent Roll into MarketEdge?!