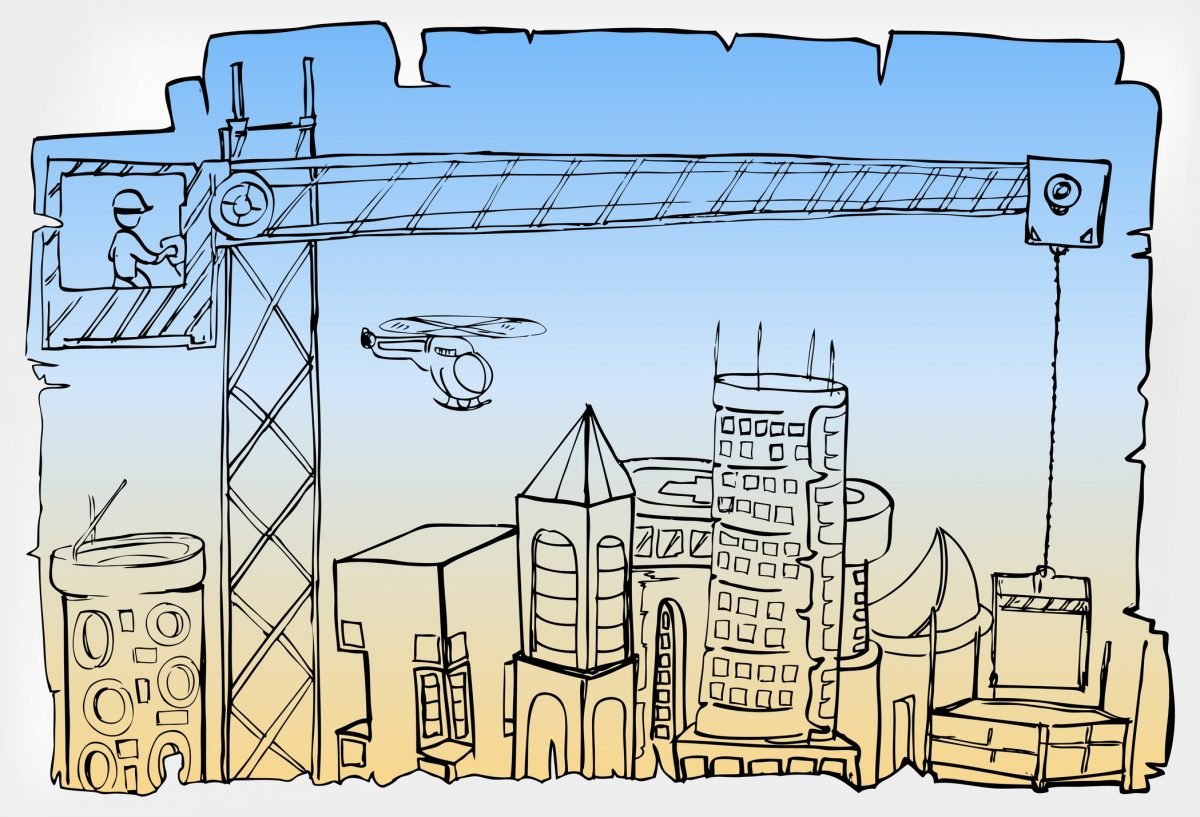 NOTICE TO MUNICIPALITIES: If you want economic development, ACT LIKE IT!

Sometimes, municipalities can be their own worst enemies when it comes to economic development. At best, things they sometimes do or do not do, evidence disinterest, if not incompetence. Alternatively, it may evidence a breach of trust to the community and local taxpayers.

Here is the situation:

As is necessary, the developer has its architect submit plans to the municipal building department for review and approval to obtain a building permit. There is nothing controversial about that, right? But then, in a remarkably high number of circumstances, the permitting process proceeds at only glacial speed.

How long should it take to review plans and specifications for a modest-sized project that will bring jobs and economic opportunity to the city? The city has already confirmed that it wants the project by granting development incentives to the developer for the project. When the developer’s architect is moving forward as quickly as practical to obtain the building permit, should it take the municipal building department 9 to 10 months to issue a building permit on a modest-sized structure? I’m not talking about a building the size of Trump Tower – I’m referring to buildings of less than 30,000 square feet. How long is reasonable? Is a building permit review process that takes 9 to 10 months necessary or reasonable? How is that promoting economic development?

And once the building permit is issued, and work begins – how often should work have to stop because city building inspectors fail to show up for scheduled inspections?

Private investors and developers cannot afford – literally – to sit around and wait extended periods of time to move a project to completion. Market conditions change. The cost and availability of money changes. Commercial tenants choose other options.

The point here is that municipalities need to get their act together if they want to promote economic development in their communities. Not all cities, towns and villages are guilty of dragging their feet or sending mixed messages, but there are many more than you may think. For developers, time really is money.

Commercial developers and their prospective commercial tenants and users have choices as to where to invest their money to build new projects that promote economic growth. Most development opportunities are regional, if not national or global. If your town will not do all it can reasonably do to truly promote economic development in a meaningful way, some other town likely will.

This is not a threat – it is a practical reality. If you are in local government and genuinely want economic development, I suggest, with all due respect, that you act like it.