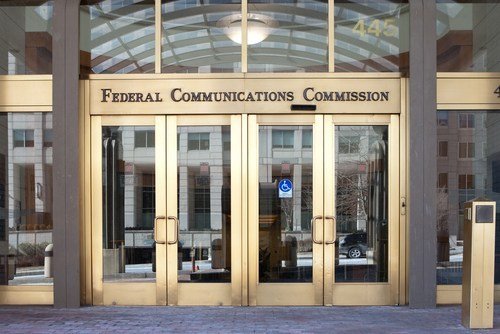 The C-Band Alliance (CBA) has remained optimistic that its proposal to reallocate C-Band spectrum in the United States despite opposition from T-Mobile, writes Via Satellite’s Mark Holmes.

The alliance, which comprises satellite operators SES, Intelsat, Eutelsat and Telesat, was formed last October in an effort to expedite making mid-band spectrum available for 5G services. However, its desire to reallocate valuable C-band spectrum across the county has been met with pushback from T-Mobile. The wireless carrier sent a letter to the FCC, asking the commission to reject the CBA’s proposal. T-Mobile’s preference is to have an incentive-based auction take place in the 3.7 to 4.2 GHz band, which could see wireless companies acquire spectrum in the band, according to Holmes.

T-Mobile’s letter to the FCC stated the C-Band Alliance members, “have no plans to put the 3.7 to 4.2 GHz band to use for terrestrial services. Instead, they seek to enlist the Commission’s assistance for one reason—to sell spectrum that they acquired for free for potentially billions of dollars—an enormous transfer of wealth away from the public for an amount of spectrum on which the C-Band Alliance will unilaterally decide.”

The CBA believes its proposal is a breakthrough market proposal that will clear portions of this C-Band spectrum to support the introduction of 5G services in the U.S. The proposal will also protect the valuable satellite-delivered services the C-band provides. Despite T-Mobile’s objections, the CBA is hopeful wireless carriers and satellite operators can work together.

“We still believe strongly in cooperation between wireless and satellite,” CBA Head of Advocacy and Government Relations Preston Padden said during an interview with Via Satellite. “(T-Mobile) is an outlier. The CBA proposal is founded on the concept that these two industries can and should work together.”

Padden also stated he not only believes that T-Mobile’s proposal is stall tactic but thinks that the FCC will recognize it that way, too.

“The redefined (T-Mobile) plan is not a serious proposal,” Padden told Via Satellite. “It’s pure mischief-making designed to delay the repurposing of C-Band spectrum. Once the Sprint-T-Mobile proposal is approved, the new T-Mobile will be the only U.S. carrier with sufficient mid-band spectrum to launch 5G beyond the dense urban areas. That’s the advantage T-Mobile would like to maintain by delaying the repurposing of C-Band. We believe that the FCC will see the T-Mobile proposal for what it is.”