California on cusp of toughest rent control in country 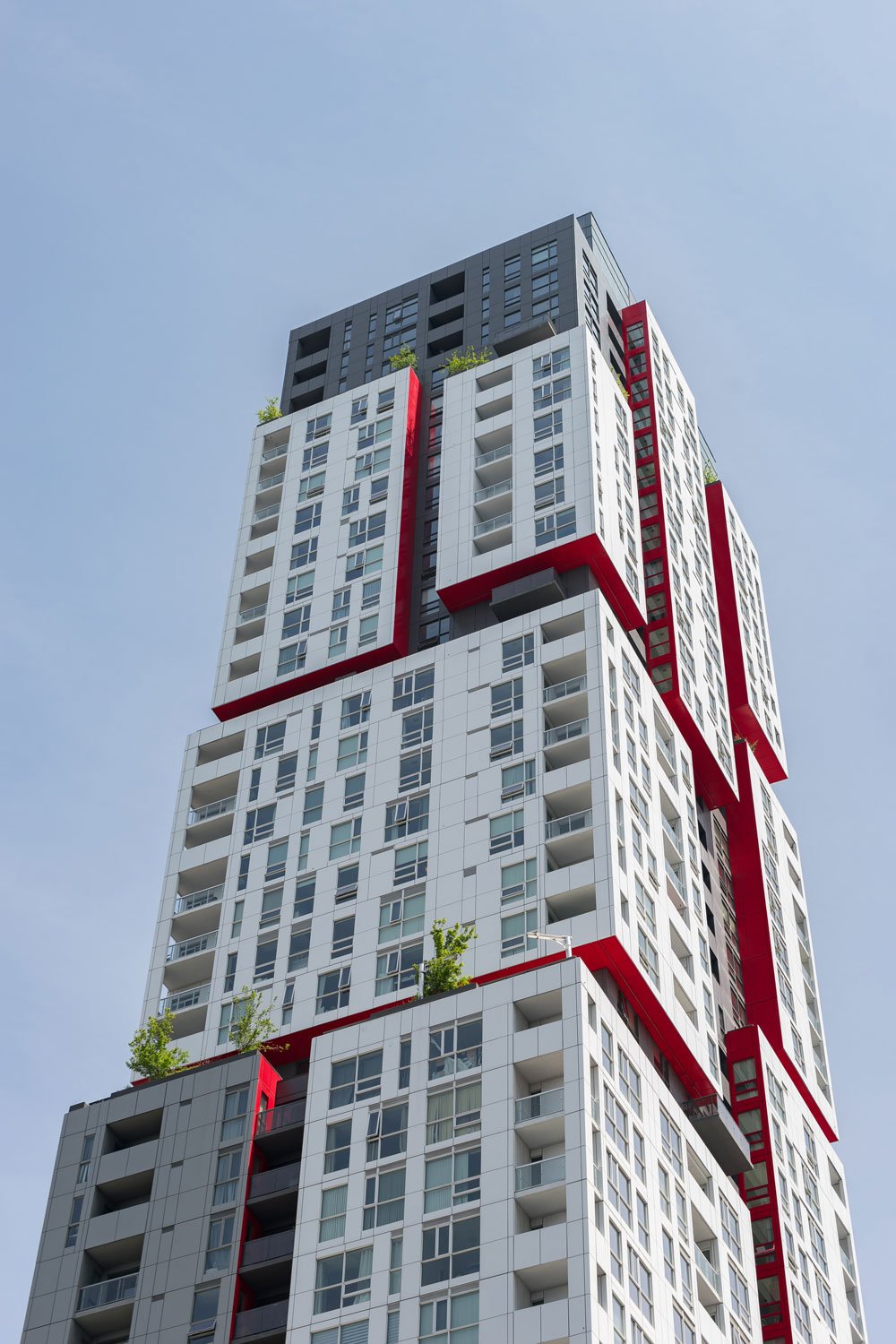 Photo by Scott Webb from Pexels

The new rent control bill would be the most stringent in the country, placing a cap of five percent plus inflation for a maximum of 10 percent on annual increases to residential renters.

We are still under a rent moratorium

Many are unaware the counties of Mendocino, Napa, Santa Barbara, Shasta, and Sonoma are still under an executive order from the governor’s office for price gouging during times of disaster.

California faced unprecedented wildfires in 2017 and 2018, which caused widespread devastation. Then-Governor Jerry Brown enacted an executive order making it unlawful to substantially increase the price of goods as well as rents.

The executive order was renewed in November 2018 by Governor Brown and again in 2019 by Governor Newsom.

The anti-gouging law, now permanently on the books (Penal Code Section 396), makes it unlawful to increase rents more than 10 percent during an emergency declared by the President, Governor, or local officials.

The bill has gone through several revisions the previous was at a higher cap of seven percent. With the new version passing the scrutiny of major property owners and developers as well as the California Apartment Association all is left is to pass the state legislature, which must occur by September 13 before the State’s Assembly and Senate start recess.

The bill would cap annual increases at five percent plus inflation, which is derived from the Consumer Price Index and is location dependent.

The bill would only apply to buildings 15 years older, which should keep developers motivated to continue building, includes multi-family properties as well as single-family houses that are owned by corporations.

Also, included in the bill are certain “just cause” protections for evictions.

Many landlords and property managers find themselves caught in a quagmire of new laws for the protection of renters, though important, consideration should also be given to the landlord. Locations throughout California where unprecedented housing costs have caused many renters to move out of the area or worse become homeless will see the most impact on both sides.

Restricting one side of the financial equation in the way of rent values of residential real estate may have an unforeseen impact on the quality and quantity of housing as well as the eventual moving away to more lucrative real estate investments by the investor.

I am professionally involved in two scenarios where rent control has had a substantial impact on investors. An investment group found themselves under rent control enacted by the city council in Vallejo after they purchased apartment buildings based on future rents.

The second is with a seller of a portfolio of small multi-family properties in Napa. The seller priced the properties based on future rents being that all are substantially below market. The seller now must consider reducing the price 15 percent or more based on the new bill.