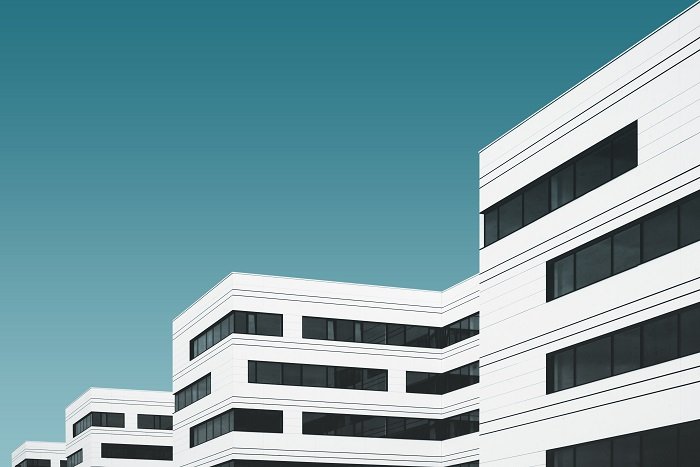 In recent years, we saw a trend taking place where healthcare systems across the nation, and specifically within Central Pennsylvania, were monetizing their real estate assets. The drastic increase in healthcare costs at that time made it necessary for many health care systems to sell real estate to increase capital and decrease debt.

But now the pendulum is starting to swing in the opposite direction.

Starting in 2017 and well into 2018, an emerging trend has formed where hospitals are now choosing to own rather than capitalize their assets. The market shows that hospitals are purchasing new buildings or purchasing back buildings that have sold.

The shift in the way healthcare systems view real estate is due to a number of factors working together. The recent changes to the Financial Accounting Standards Board (FASB) and how leases will be treated, as well as the rising cost of lease rates and construction costs have created enough momentum to change the “tides” so the speak. Essentially, leases longer than 12 months will need to be listed on the lessee’s balance sheet as both an asset and a liability. In many cases, this makes it more favorable to outright buy a property rather than lease it, especially if you plan to stay longer than 12 months.

Large health systems continue to merge together to corner new markets, increase market share, and leverage operations for economic efficiency. Smaller health systems are also teaming up to accomplish similar goals by joining larger health systems that have capital and resources to achieve economies of scale.

In 2018, 30 health system and hospital deals were made in the first quarter alone, which is 11 percent higher than 2017. These health system mergers are the survival plan against lower reimbursements, decreasing patient admissions/readmissions and the demand for lower cost of care in the community.

As these healthcare systems merge together, they also combine resources which creates both the need and the ability to purchase real estate they may not have been able to otherwise. Given the FASB changes, it’s a smart move for hospitals to team up so they can outright purchase real estate rather than lease it and face the increased cost of doing so.

Lancaster General Health, who is a member of the University of Pennsylvania Health System (Penn Med) is among the most recent examples of this trend. In late September, Lancaster purchased a 41,000 square foot building located at 950 Octorara Trail in Parkesburg, PA for $230 per square foot. Though this deal is not notable for its size or its value, it demonstrates the shift from monetization of real estate assets to capital investment. And we can expect this to continue.

How do you see this new trend impacting the national as well as our local economy? Do the pros outweigh the cons? Share your insight by leaving a comment below!