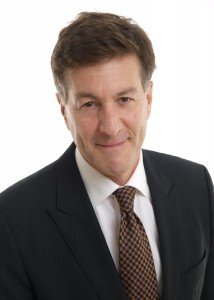 “After 25 years in the same location, the company decided that it needed to recast its image and Cytronics agreed that new offices could be play an important part of that strategy.”

In addition the company will pay just a little more than its current annual rent for brand new turnkey offices located at 3333 Graham Blvd.

Clarkson Conway, a division of Viad Corp. headquartered in Phoenix tapped into Brosseau’s 25-year market expertise to secure new storage and distribution facilities after it had exhausted all avenues, searching in vain for months for alternate facilities.

“Clarkson Conway was in a bad position as their landlord had given notice that was converting its building to condos.”

The company however needed to remain close to the downtown core in order to provide its clients with its show and exhibition set-up services principally delivered within the city’s two main exhibition venues. Within a couple weeks Brosseau had found the ideal premises located at 3700 St-Patrick Street, securing a 10-year lease for Viad.

Finally communications firm David & Goliath was unsure about renewing or moving to new premises. After analysing all relevant market options for the client, it decided to renew its lease at 400 Atlantic Avenue for a 10-year term after the landlord conceded important financial considerations and lease options to the tenant. Although Brosseau says the Montreal office market is relatively tight, he believes it still offers opportunities if the right market alternatives are brought to bear during negotiations. 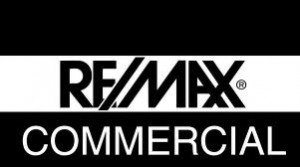