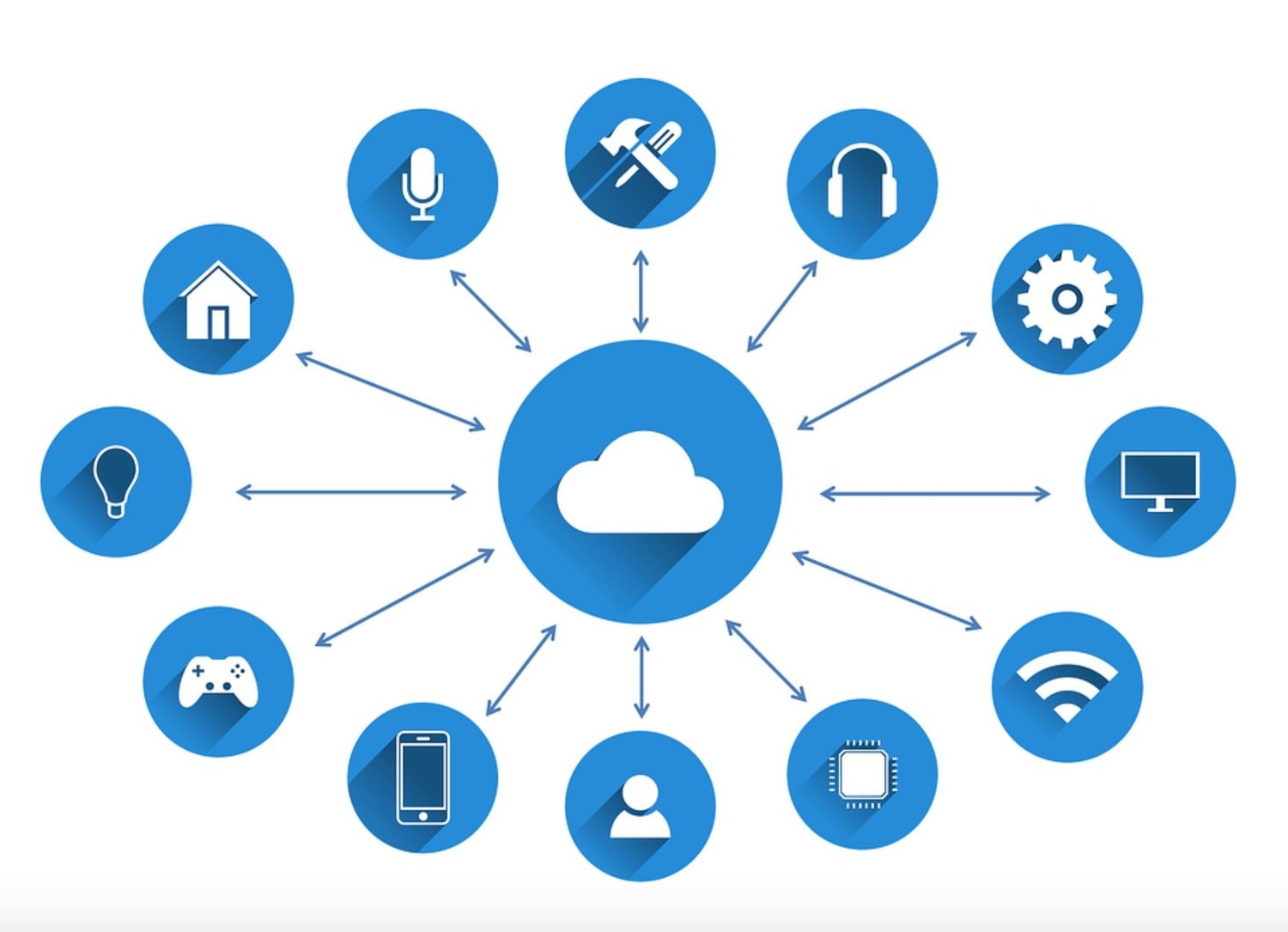 There are some pretty amazing applications for Internet of Things (IoT) devices, and cost reduction for building owners, companies, and even cities is certainly one of them.

During a recent TEDx Talk, Bastiaan de Groot, CEO at Ingy, discussed some of the novel ways companies and cities around the world are saving money with these new technologies.

These examples are fantastic, but they are also expensive. While the sensors themselves are cheap, the cost to install and supply them with electricity and connectivity is a nightmare. So how to achieve similar results at a fraction of the cost? De Groot suggests incorporating the presence sensors into something that is already everywhere anyway – lightbulbs.

In fact, it’s already being done. The Dutch National Standardization Headquarters integrated “smart” lightbulbs in their offices to, among other things, communicate with cleaning crews. The bulbs tell the crews which rooms have been used during the day and which have not. If they haven’t been used, the cleaning crew simply skips that office. So far, this change alone has resulted in a 15% reduction in cleaning costs.

The bulbs are also being used in “Smart Cities” as nodes in street lamps, which connect to underground sensors in stormwater and wastewater pipes. Data collected can be used to monitor levels and flow in real-time, so infrastructure managers can be alerted to blockages or other issues. Dealing with these problems immediately can save millions in potential repair costs down the road.

Given the existing electric infrastructure and low installation and replacement cost, the possibilities for these devices are endless. Perhaps building owners should skip the LED swap and consider going straight to smart bulbs.