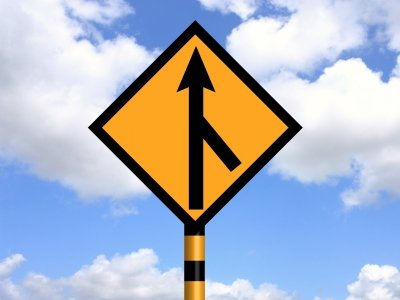 The recent DTZ – Cassidy Turley merger made us think about other notable mergers and acquisitions in CRE over the past few years. We bring you a brief history of some of these industry-shaking transactions.

Here are some takeaways from these notable M&A’s:

-The acquired and merged firms are often featured in NREI’s top 10 brokerages by transaction volume, but rarely do they break into the top 5. The newly formed firms have the clout to compete with the major national players: CBRE, JLL, Colliers and C&W.

-Remaining midsize firms are prime targets for M&A in the brokerage market. Look at the list for some ideas about who might be next.

-Non-CRE firms use acquisitions to get a foothold in the brokerage business. For example, the TPG Consortium’s acquisition of DTZ and Cassidy Turley, and the BGC acquisition of Newmark and Grubb & Ellis.

To read about each merger and acquisition in depth, click here.