Bitcoin server hacked: what that means for the future of Blockchain in CRE

This post originally appeared on Buildout's Blog and is republished with permission. Find out how to syndicate your content with theBrokerList. 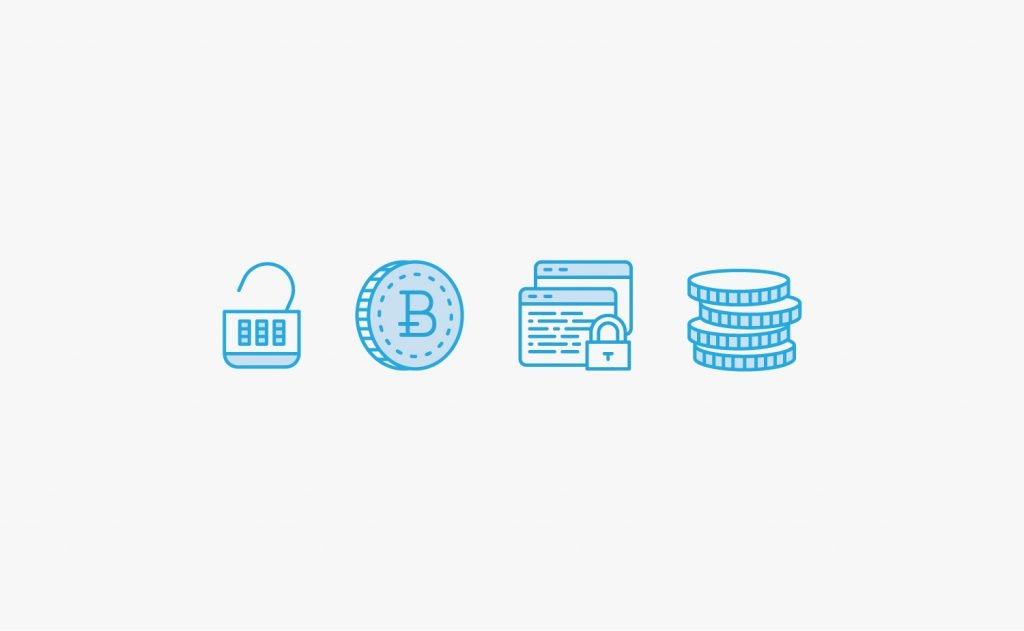 We’ve talked before about the virtual currency bitcoin and blockchain, the distributed ledger on which bitcoin transactions are managed. These technologies matter for you because many CRE professionals view blockchain as a future platform for title management, smart contracts and secure transactions.

But in late June of this year, Bithumb, one of the world’s largest Ethereum and Bitcoin cryptocurrency exchanges in the world, was hacked.

When Bithumb was hacked, the data of 30,000 users were compromised, and $870,000 worth of bitcoin was stolen. And even though it was an employee’s computer that was hacked––not the core servers––this event raises questions about the security of virtual currency.

If there are questions about security for any such platform, including blockchain, virtual deal making platforms face an uncertain future in CRE. Here’s what you need to know.

There have been at least 22 cryptocurrency hacking instances leading up to the Bithumb hack, and hackers aren’t slowing down. Over the last few years, they’ve stolen hundreds of millions of dollars. Here are a few notable hacking instances: 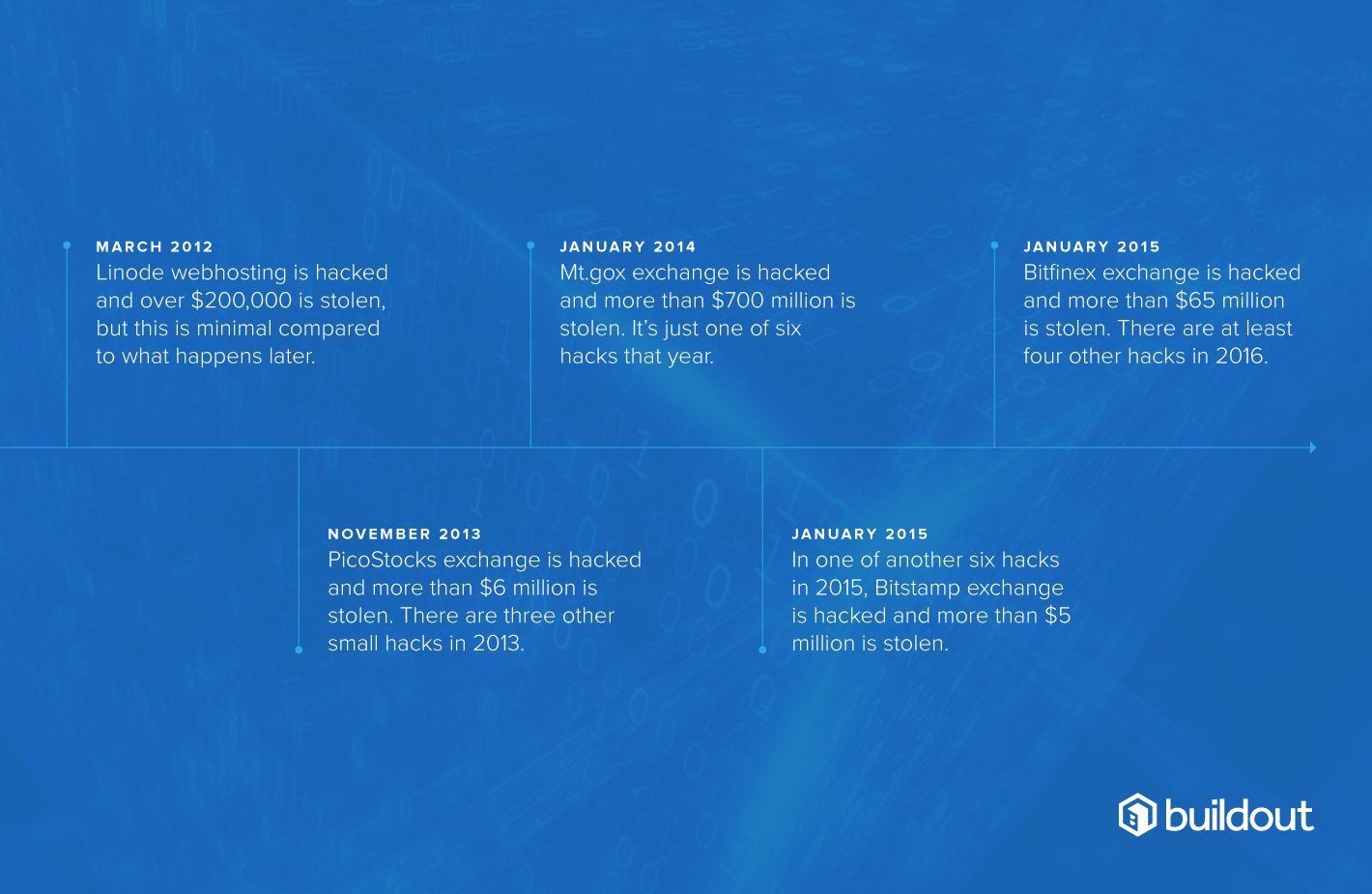 What these hacks mean for the future of Blockchain in CRE

As we’ve said before, blockchain technology has a long way to go before it gains any meaningful traction in the CRE industry. It doesn’t seem that virtual currency servers are the foolproof, secure platforms many were hoping for quite yet. So even though cryptocurrency’s value is soaring, it’ll likely be some time before those dealing in CRE will feel comfortable using virtual currency and blockchain technology for transactions.

However, all great technology faces hiccups in its development. Just because crypto-currency like Bitcoin and blockchain tech may be facing a setback, they’re certainly not out of the running to be a major CRE technology of the future. The potential is still there––and it’s huge. Imagine managing every aspect of a deal seamlessly on one platform. Someday, with the help of the blockchain, you may be able to.

In the meantime, to learn more about how you can use CRE technology, access our resource on leveraging marketing technology to improve client service, win more listings & maximize your success. You can also subscribe to our blog for the latest in CRE tech and what it means for the future.

Buildout is a marketing web application built specifically for CRE. It produces and publishes custom materials and streamlines the entire property listing process. We’ve worked with companies across the country to develop an easy-to-use tool that will showcase your brand, save time, and grow your business.

The Must-Use Tools for Construction MarketingWelcome At Home to Southern California!