Bad Timing for Xceligent Folks Who Lost Jobs, But CRE Trying to Help 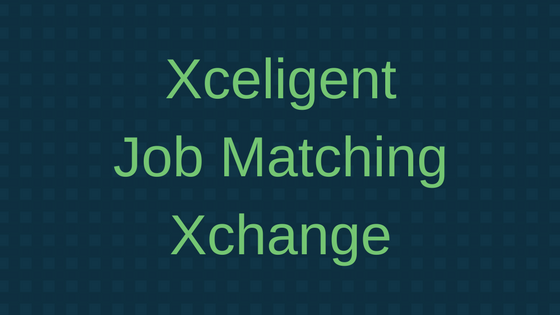 Although this is just horrible news for so many customers of Xceligent, it is also bad news and bad timing for many of the Xceligent employees who got news mid December that their company was no longer going to exist. The entire story of this company and its battles with CoStar have been the most talked about topic in 2017 and it comes to a really dramatic close.

Yes, tough for the good people, the @Xceligent employees. #CRE world let’s take them in

This is tough news. Thoughts and prayers for all the employees who lost their jobs at Xceligent. We had a great team here in Memphis. #CRE #xceligent @lgddrd thanks for sharing. https://t.co/AWSLPjON5u

So many people in the industry are reaching out and trying to show some compassion to those who lost jobs during the 2017 holiday season and SpotCre and QuantumListing have done more than just talk and tweet. Both CRE Tech firms put their heads together and came up with a simple way to pull the industry together with an online list of those in need of a job and those who may have a job.

Please find this online list here and hats off to SpotCRE and QuantumListing for this kindness and outreach to those in need.