Attention CFOs and Controllers: With New Lease Accounting Standards Looming, Prevent Having to Update Your Resume in 2019

Many companies aren’t prepared for the new lease accounting rules. If yours is one of them, there are probably some major hurdles in your way. With stretched budgets and limited time, you may be forced to put off critical tasks that will help you ensure compliance. You may find yourself having to rely on Excel or using a software made to only handle real estate. You may also be facing difficulties in understanding the complexities of the new standards.

These constraints put your company’s compliance at risk. And the outcomes of non-compliance create a domino effect that is costly – in more ways than one. Despite the obstacles that are hindering your transition, the bottom line is this: To err is human. To forgive is against FASB policy.

Failing to comply could get someone fired or demoted

If a company is found to be non-compliant, the financial executives will likely lose their jobs or be demoted. The CFO or controller is ultimately responsible for ensuring that the company has the tools and resources to comply. Even though they’re not in the weeds of day-to-day work, they’re responsible for knowing the standards and how they apply to your organization.

Being fired because of non-compliance is a career-ender. As accountants, our jobs are all about accuracy. If we can’t be technical and accurate, then no company wants to take the risk of hiring us. 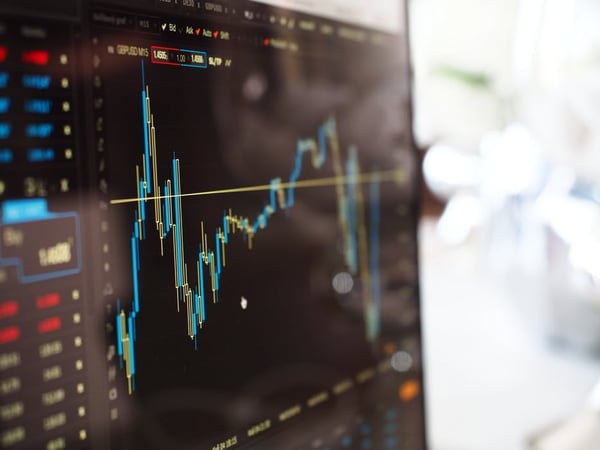 Investors will lose confidence – and trading may halt altogether

When Hertz announced that it expected an adverse opinion from its auditors, stock prices dropped by 9%. It’s easy to understand why – who would want to invest in a company that hasn’t accurately reported its financials? Some investors even filed class action suits.

Because of the rarity of these kinds of incidents, it’s easy to assume your company won’t face a similar fate. But the new lease accounting standards change the landscape. What used to be a rarity is likely to become more common. Regulators may make an example out of companies that don’t comply to show that they’re serious. Do you want to be that example?

Fines will be levied – on the company and its executives

Publicly traded companies may be subject to fines from the SEC for failing to comply with the new rules. In order to be SOX-compliant, companies must adhere to GAAP guidelines or face sanctions from the SEC.

Monsanto, a leading producer of agrochemical and agricultural biotechnology, was fined $80 million when it was found to not be in compliance with established accounting regulations.

Two of its accounting executives and one of its sales executives had to personally pay fines between $30-55,000. Its CEO and CFO had to reimburse the company for cash bonuses and stock awards they received during that period, totaling nearly $4 million, despite the fact that they weren’t found to have committed any wrongdoing.

Auditing relationships will be jeopardized

Auditors don’t like to issue qualified or adverse opinions. If a client doesn’t take their advice, then they’re difficult to deal with, and will only create headaches for the auditor going forward.

In the Hertz example above, the adverse opinion reflected on the company’s auditors as well. There were questioned on why they didn’t catch the errors sooner.

While Hertz still has the same auditors that it did when the accounting scandal broke, it’s not unusual for an auditor to terminate a client that doesn’t adhere to GAAP guidelines. When a company develops the reputation that it can’t comply with regulations – whether willfully or not – it’s a red flag to other auditors.

Companies that have to change auditors will see their auditing costs skyrocket. An auditing bill with a new auditor is nearly twice as much as the bill you’d get with an existing auditor. That’s not including the time that goes into the process of finding that new auditor.

As the new lease accounting standards come into effect, all companies should anticipate spending more money on auditing. To keep those costs under control, it’s best to have your ducks in a row as much as possible.

Don’t be the example that drives everyone else to comply

With so much at stake, it’s crucial that you have a solid understanding of the new rules and follow them closely. The snowball effect of failing to comply comes with high costs to your company, and may even put your professional career at risk.

LeaseQuery offers several resources to get you on track. Take a look at these articles to properly transition your organization to the new standards:

CoStar and WiredScore…Is this the Start of Something Big?Melissa West, Accountant, Celebrates 4 years with NAI Isaac