ASC 840 vs ASC 842: Differences between the Old and New Lease Accounting Standard

ASC 840, Leases, is the former lease accounting standard for public and private companies that follow U.S. GAAP (US Generally Accepted Accounting Principles). Under ASC 840, leases were classified as either capital or operating, and the classification significantly impacted the effect the contract had on the company’s financial statements. Capital lease classification resulted in a liability that was recorded on a company’s balance sheet, whereas operating leases did not impact the balance sheet. Operating leases may have been disclosed in the footnotes of the financial statements, sometimes within the Commitments and Contingencies disclosure.

Based on feedback from the investing community, the SEC decided that the accounting presentation of operating leases did not provide true visibility regarding the liability for future lease payments. Under ASC 840, operating leases did not impact the balance sheet. However, under ASC 842, the future lease payments for operating leases are required to be recognized on the balance sheet. As a result, the Federal Accounting Standards Board (FASB), announced the initiative to update the lease accounting standard. As noted in the exposure draft, “it is important that lease accounting should provide users of financial statements with a complete and understandable picture of an entity’s leasing activities.”

We have highlighted a few of the key differences below:

1. When is lease classification determined?

Executory costs (i.e. insurance, taxes, maintenance) is a term that is defined under ASC 840, and the treatment of these costs has changed between the two standards. Under ASC 840, these costs were excluded for all of the lease calculations. Instead of executory costs, ASC 842 introduces the concept of lease and non-lease elements. Lessees are now required to allocate lease payments for these items to lease and non-lease components. ASC 842 requires entities to evaluate whether the costs represent payments for a component of the contact (i.e. a lease component) or whether the payment is for a good or service transferred to the lessee that is separate from the right to use the underlying asset (i.e. a non-lease component.) Unless the company takes advantage of a practical expedient in which the lessee can combine the lease and non lease components, the payments related to the identified lease components are the amounts that are included in the balance sheet capitalization. Based on this definition, insurance and taxes will be allocated amongst the lease and non-lease elements, whereas maintenance would be considered a non-lease element and not included within the lease payments. Therefore, under ASC 842, costs associated with taxes or insurance could be included in the lease payments, whereas they would be excluded under ASC 840.

3. Are the criteria for lease classification the same?

Under ASC 840 there were four tests to determine lease classification:

Under ASC 842, these four criteria generally remain, although the bright-lines related to the 75% and 90% were removed. Under ASC 842, a fifth test was added focusing on highly specialized assets. Under this test, if the leased asset is so specialized that at the end of the lease term it will have no alternative use to the lessor, then the lease is classified as a finance lease.

This fifth test is new for lease accounting and therefore, this could result in a lease being classified as a finance lease under ASC 842 when it would have been an operating lease under ASC 840. However, we have tended to see that if a contract trips up this specialized use test, it would also have tripped one of the other tests, since a lessor wants to ensure the arrangement is profitable.

Under ASC 842, the asset should be recorded at the amount calculated using the appropriate discount rate (the rate implicit in the lease if known, or incremental borrowing rate), even if the ensuing amount exceeds the fair value. Subsequently, the asset will then be tested for impairment and written down if necessary.

5. Difference in the discount rate used

ASC 840 requires companies to use the rate implicit in the lease (if known) or the company’s incremental borrowing rate. Under ASC 842, companies should first look to recognize the lease using the the rate implicit in the lease. Lessors should know this rate and therefore, are required to use it.However, for lessees, this rate is often not readily available, so lessees are permitted to use the incremental borrowing rate.

The accounting treatment for a residual value guarantee changes slightly under ASC 842. This term is primarily found in equipment or vehicle contracts.

Hopefully this blog has provided clarity on the key differences between lease accounting under ASC 840 and accounting for leases under ASC 842. Feel free to contact us if you have any questions or leave a comment below. 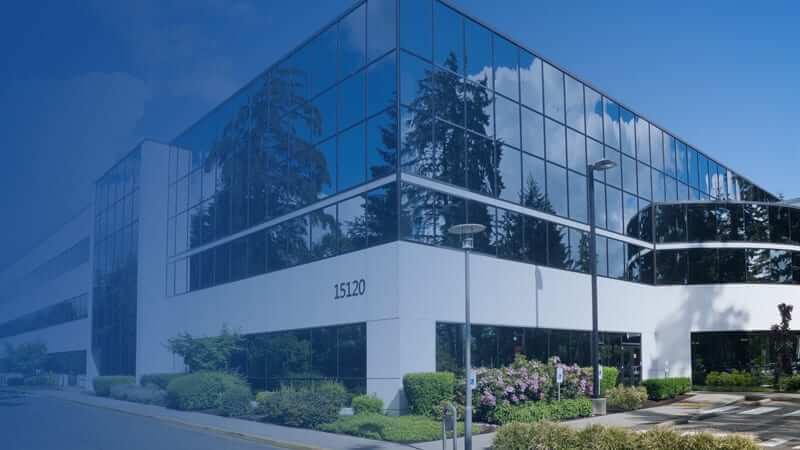 How to Exercise an Option in a Down MarketWebsite Maintenance & Management, Hosting, And Website Security