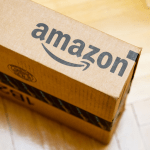 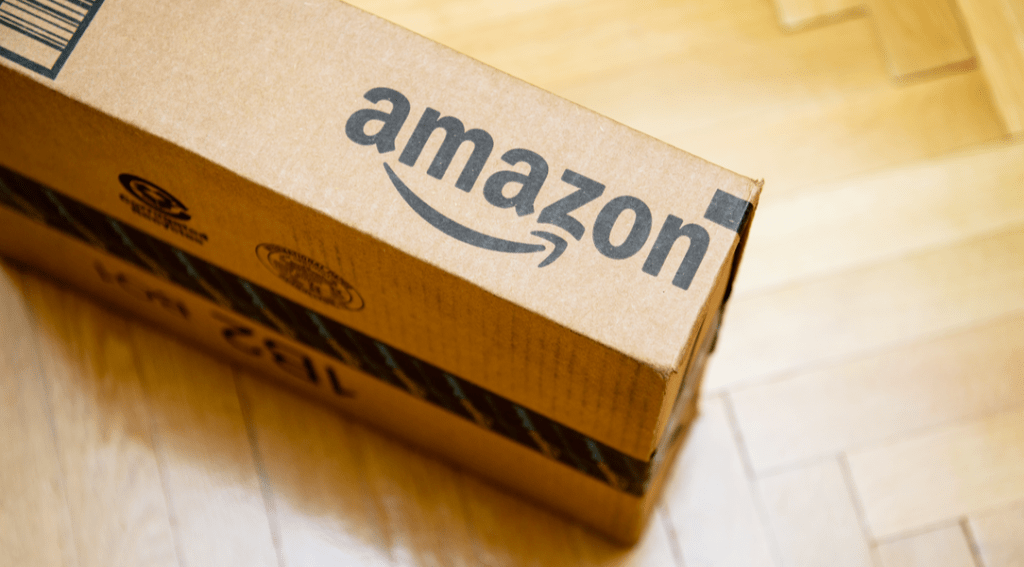 E-commerce giant Amazon is opting for a more straightforward approach for its IoT connectivity through Sidewalk, a long-range wireless network for IoT devices to further enhance Alexa, it’s virtual assistant.

Amazon’s latest play in the IoT marketplace involves the launch of Sidewalk, a new low-bandwidth, long-distance wireless protocol to connect simple IoT devices such as trackers, sensors, and lightbulbs.

And for a company which took a book-selling business and transformed itself into the largest retailer in the world, it’s a move that others should be watching closely.

The low-power, wide-area network (LPWAN) will use unlicensed spectrum in the 900MHz band capable of securely sending data to devices up to a mile away, which supports features such as secure over-the-air (OTA) updates.

“Bluetooth has limited range. Wi-Fi only goes so far. And 5G cellular is incredibly important when you need reliable, long-distance, guaranteed delivery of data, but it can be complex. That leaves a middle ground for devices that are looking for low-cost, low-power, low bandwidth connection where battery life needs to be measured in years, not days,” said Dave Limp, senior vice president of devices for Amazon.

A key feature of Sidewalk is that it’s based on mesh networking technology. As more devices that support Sidewalk are switched on, the stronger the network becomes- eliminating the need for widespread infrastructure deployment associated with wireless and cellular networks.

The e-commerce giant says that after testing the Sidewalk protocol on 700 devices among the company’s employees at its subsidiary Ring, the network covered the Los Angeles Basin within three weeks.

Amazon plans to make a dog tracker called Fetch, which will be available next year. Ring Fetch will use Sidewalk and send an alert to pet owners when pets leave a certain perimeter.

Sidewalk will give Amazon massive amounts of information about behaviors and activities which the company did not have access to previously, according to Forrester analyst Jeff Pollard.

“If use cases like home automation or IoT devices make use of this technology, they generate telemetry data. Connected devices – especially in the home – give vast amounts of information about your behaviors and activities, which could also go to Amazon with this connectivity.”

As connected devices communicate back to a management console or a manufacturer for support purposes, the data will become readable by Amazon, according to Pollard.

Even further, if Amazon successfully creates city-wide IoT networks through its devices with relatively few access points, then the appeal of Sidewalk to developers eager to attract broad audiences can be far-reaching.

Since all of the companies devices tie into Alexa, Amazon’s cloud-based voice service, which is available on more than 100 million devices, build-out of a network can happen rapidly at a much lower cost than traditional wireless cellular-based technologies.

Sidewalk will need to contend with wireless technologies like Bluetooth, cellular, and Wi-Fi and face competition from existing Low Power Wide Area (LPWA) standards Narrowband IoT, LTE-M, LoRa, and Sigfox, which already have developer support and are expanding in coverage globally.

However, with Amazon’s massive customer-base and continued advancements in wearable, mobile, and home devices, Sidewalk could emerge as a colossal game-changer in the IoT connectivity space in the future.

How Does Readability Impact the Effectiveness of Your Content?Six Popular For Lease Searches