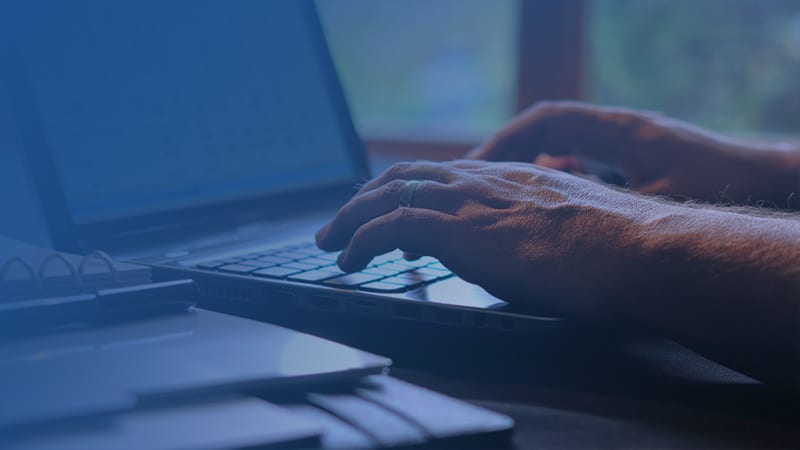 Whether you call it the fourth industrial revolution or insist we’re living in the transformation economy, recent technological advances are making an impact on every aspect of business. Many accountants are unsure of the impact things like cloud-based tech, automation, blockchain, and more will have on their jobs.

Others wonder whether the industry can pivot to the new ways of doing things quickly – according to Accounting Today, over 50% of people surveyed said that firms need to move quicker with transitioning to digital.

It is unclear, however, if the majority of those longing for a quicker move to digital are millennials, a generation of adults straddling the gap between their early twenties and late thirties.

By now you’re wondering whether these changes will affect you, and the answer is yes. The new regulations – ranging from leases to revenue recognition – have made it improbable to rely completely on Excel, no matter how tempting it is. Here are a few of the latest tools furthering the digitalization of accounting.

According to Intuit, 78% of smaller businesses will be using cloud-based tech by 2020. Whether the change is due in part because of the aforementioned cultural change in the workforce or the push to digitalization by organizations such as HM Revenue & Customs in the UK, more and more companies will be making the switch.

While you may be leery about investing in cloud-based software, if you use things like Gmail, Facebook, and TurboTax, you’re already there. Cloud-based software allows a user to access the software from anywhere they have an internet connection.

Cloud solutions are great for personal networking, communication, and, for businesses, storing and accessing large amounts of data. Cloud-based software enables you to enter data and view your changes in real-time. Additionally, you won’t have to worry about sharing documents via email or uploading them onto a zip drive – multiple people can access the items in cloud-based software and view, comment, and make changes as needed.

Studies show that 86% of the tasks carried out by accountants can be automated. This doesn’t mean that your job will be replaced by a machine – in fact, automation allows you to divert your efforts from manual labor like data entry to the “service aspect of [your] business, along with ways to increase revenue,” according to Firm of the Future.

What are some of the tasks that automation can remove from your plate?

According to Accounting Today, the rise of automation allows accountants to “go from collecting data to making decisions faster.” Though the increase in digital technology can be daunting, this new tech will eventually become as ubiquitous as Excel.

In this day and age, disruptive technology reigns. Blockchain is one such technology – a system that tracks cryptocurrency transactions using a cloud-based network. Though it can be reviewed by multiple people, as Block Geeks writes, Blockchain is “resistant to modification of the data.” It is “an open, distributed ledger that can record transactions between two parties efficiently and in a verifiable and permanent way.”

The appeal of this technology, created by Satoshi Nakamoto (widely thought to be a pseudonym of a person or persons), looms large. Accountants have long thought of the need for an accounting ledger that cannot be altered as something incorruptible. The Big Four have already started leveraging blockchain capabilities, with Deloitte acting as an early adopter by launching Rubix in 2014.

Universities have also noticed the importance of studying blockchain – in 2017, the University of Edinburgh announced they would add blockchain to their course list.

Bring it all together

The technology listed above can help accountants increase efficiency, improve data security, and save thousands of dollars per year. While the move towards online processes may seem daunting or even unnecessary, it’s important to remember that the push towards digitalization is an industry-wide initiative.