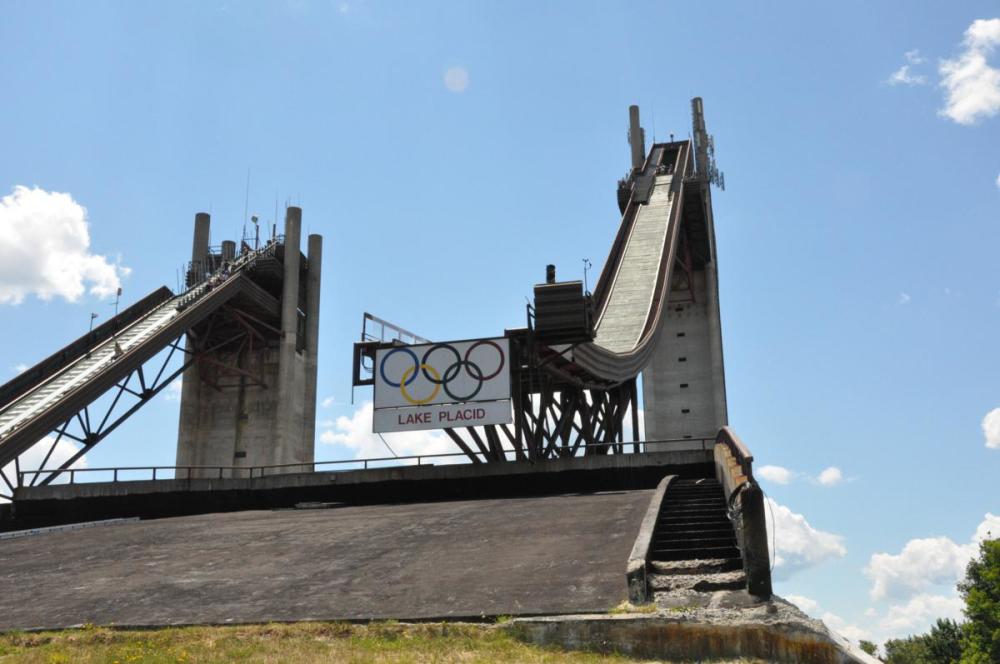 Last week I spent 5 days in Lake Placid, New York, site of the 1980 Winter Olympics. For me, this was much more than another opportunity to run around with my peers and relive our youths, while hitting each other with aluminum sticks (yep another lacrosse tournament).

It was also an opportunity to visit the site of the greatest upset in sports history: the USA defeat of the once mighty Soviet Union in hockey. I had the opportunity to tour the stadium, read up on the history of USA’s monumental win on their way to Olympic gold, and gain a greater insight into why this team of young kids were able to conquer the undisputed, greatest team in the world at that time.

I have studied commercial real estate teams for years; there are absolutely key elements shared by the miraculous 1980 USA hockey team and dominant CRE teams of today.

The RIGHT people, not the best people

Unlike the mighty Soviet Union squad, the US team was not comprised of the best players in the nation, but the best combination of talent. Strong commercial real estate team assemble the best talents for the roles necessary to move the team forward.

At the time, Herb Brooks was a highly successful college coach and the right fit to orchestrate a few dozen strong personalities. The players ultimately would learn to respect and trust him. Top CRE teams each has a definite leader, a single decision maker. There are strong partnerships of course, but ultimately, someone needs to make the final judgement.

Herb Brooks initially had a vision to win the gold medal when others did not. Eventually, each and every team member, administrator, trainer and staff member shared this vision. Leading commercial real estate teams also have a vision of their success. They understand the goals of the team and the roles of the members to move them toward achievement.

A Plan to Achieve

Herb Brooks and his staff presented a plan of attack to not only defeat the Soviet Union, but to win the gold medal. This plan was shared and integrated throughout the organization. The same is true for commercial real estate teams that consistently outperform their peers. They not only have a goal for the calendar year, but a detailed plan for achievement that is practiced by all team members.

If you believe it would take a miracle to get your team on the right path, think again. With the right people, leadership, vision and plan – like Al Michaels famously said “Do You Believe in Miracles – YES!”