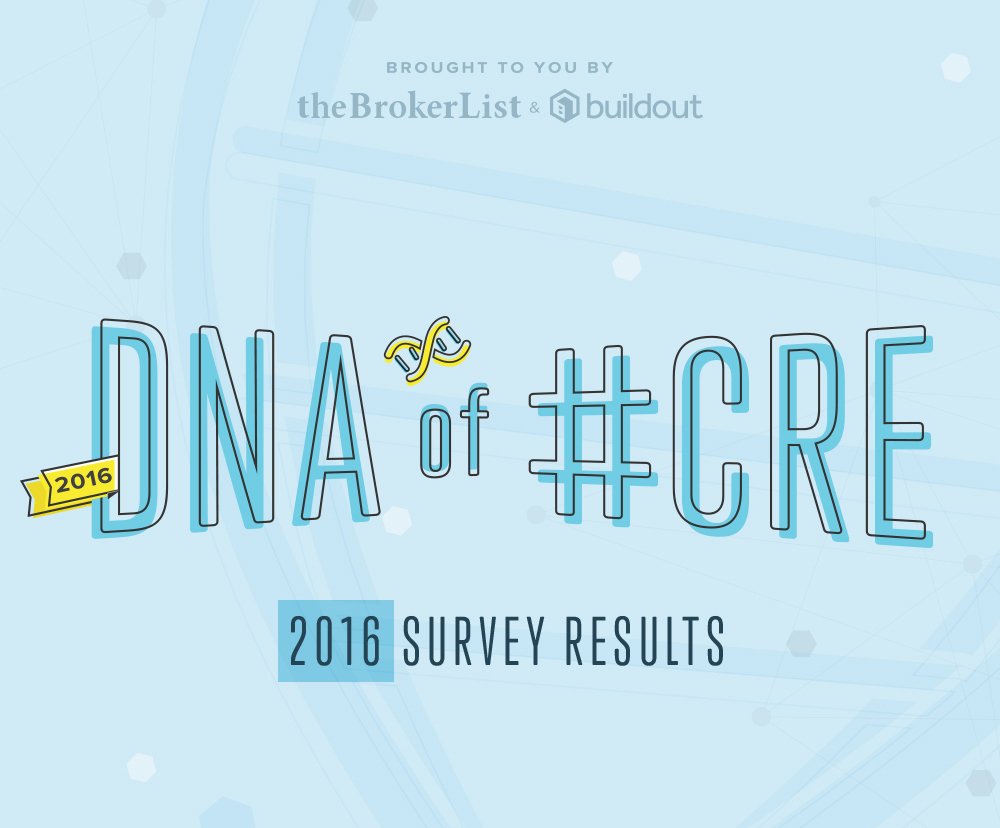 Earlier this week I presented my first of two blogs related to the national commercial real estate survey, The DNA of CRE, by Linda Day Harrison, creator of the terrific theBrokerList, along with marketing platform provider, Buildout.

Linda was gracious to share with me the raw data collected, and as such I thought I would dig deeper into the commission data, and see if there are trends that produce the greatest commission income.

In this second of two blogs, we will look at 4 additional keys to high commercial real estate commission real estate earnings (Actually I throw in a bonus one).

To keep things simple I recalculated the data, to look at 4 distinct buckets of gross commission earnings.

Based on the data collected, here are the first 4 of observations (for greater detail please review the original blog post).

1) Age and Income: For those looking to make over $500,000 Gross Commission Earnings, the key earning years seems to be between 40 and 60 years old; representing over 60% of all high earners. If you are in this range, this is your prime earning time. If you are not there, call us now.

2) Tenure and Income: Of those surveyed, just about 70% had more than 11 years of experience, yet these same pools of respondents accounted for 87% of those earning more than $500,000 GCI. No surprise, the longer you stay in the game the better chances of earning more.

3) Marketing Support and Income: 23% of those surveyed, who receive marketing support earned greater than $500,000 compared to just over 2% for those that did not. If you don’t have marketing support – get it and get it now. Virtual assistant, outsource, part-time, full-time, doesn’t matter.

4) Product Type and Income: The findings suggest income is not highly correlated to product type. This was true across all product types. So, be careful to fall in to “the grass is always greener trap”.

The 5 additional observations regarding income are as follows:

5) Location and Income: Overall 1/3rd of the respondents were in the Southeast, when focusing strictly on the US. However, for those making greater than $500K and $1M, these percentages dropped to 24% and 17% respectively. In fact, a greater percentage of low CGI earners where located in the Southeast. A high of 28% of those who focus on a national level earned greater than $500,000. Personally, I have seen high wage earners in every market, regardless of size, however if you are located in a tertiary market, having a national reach is obviously advantageous.

7) Company Affiliation and Income: 45% of those surveyed indicated they were affiliated with a national brand, versus 55% who indicated they were independent. The data suggests there was no significant difference to those earning greater than $500,000 (18% and 16% respectively. However, for those earning less than $100,00, being independent (25%) compared to national affiliation (18%) did show a significant difference.  The data would suggest, when starting out, align with a national firm.

BONUS: Co-Broke and Income: If maximizing property exposure is a top concern for all earning levels, then I wondered how many folks co-broke and how often. Certainly, this would enhance property exposure. Luckily The DNA of CRE Survey did just that. Over 60% those earning $500,000 or more co-brokered their deals 50% or less of the time. When asked how many co-broker over 90% of the time, as the income went up, those who agreed to this statement decreased exponentially; from 14% for those earning less than $100,000 to 5.5% for those earning more than $1M dollars. Thus, per this data sample even though the top concern is maximizing property exposure, the more you earn the less likely you are to consistently co-broker. I guess the more you make, the more you take.

One final key note. Data is very telling, but like all samples, the findings can easily vary as the data varies. These findings are based on the sample provided. Either way, The DNA of CRE Survey, is an excellent starting point to get the pulse on the industry trends. Thank you theBrokerList and Buildout for conducting this survey.

At the Massimo Group, our coaching clients earn more than 7X their average CRE peers. If you would like to learn how one of the world’s top producing brokers consistently out-earns his peers, click here for a free video series.