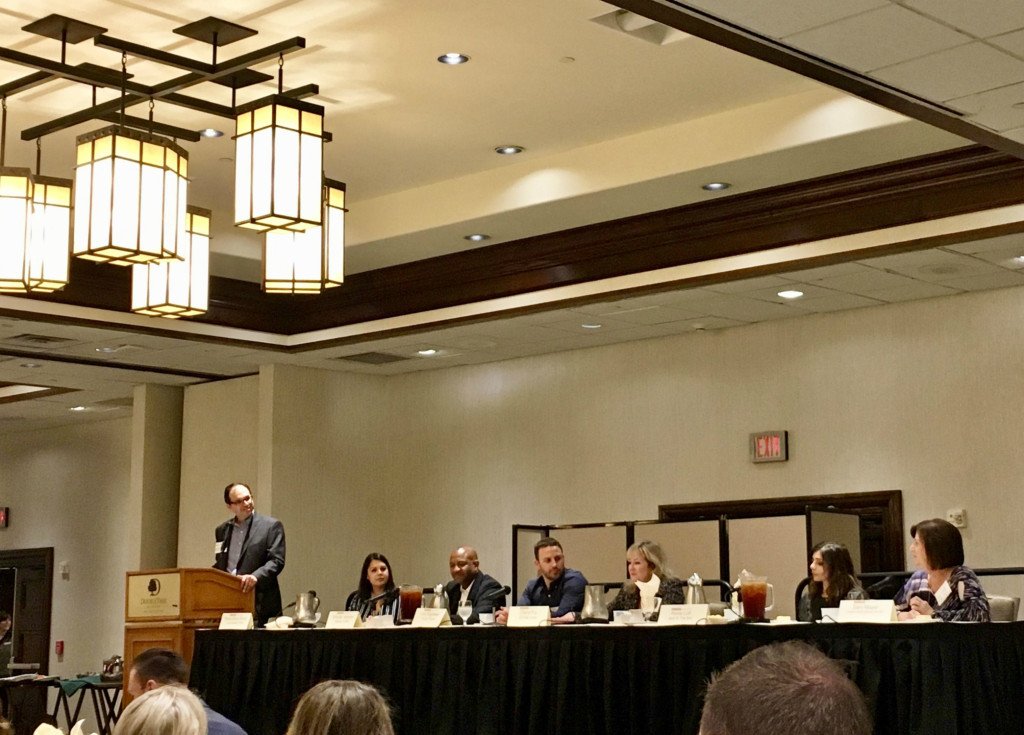 I had the pleasure of speaking to the Southern California Chapter of ACRE (Association of Corporate Real Estate Executives) in Ontario last week.  Below is a summary of the information I presented about all the recent positive economic data on SoCal’s Inland Empire.

Suffice it to say it’s a great time for retailers and investors to be doing business in the Inland Empire. AND with the positive momentum I expect the economy will continue to be strong for the foreseeable future.

Our team at Progressive Real Estate Partners specializes in the sale and leasing of retail properties in the Inland Empire.  If you’re an investor looking to buy or sale a retail property OR a retailer looking for space to lease feel free to reach out to me at 909.230.4500 or [email protected].

Get Found on Google Without a WebsiteJamie Adams, CCIM, LEED AP, Promoted to Assistant Vice President at NAI Isaac