This post originally appeared on tBL member Joshua Lyon's blog Joshua Lyons Marketing Blog and is republished with permission. Find out how to syndicate your content with theBrokerList. 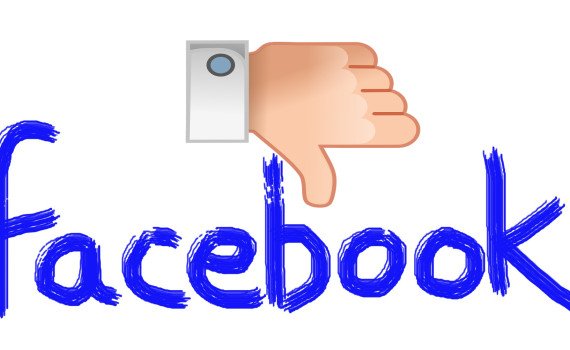 I’ve been observing and studying Facebook marketing for business since 2009. During that time I’ve discovered a HUGE mistake that many businesses often make. I believe the number one reason Facebook marketing fails is because the person managing the fan page actually trains Facebook to stop sharing their posts with their fans. This is an extremely common problem. The rest of this post explains how Facebook managers make this mistake and how you can avoid making the same blunder. 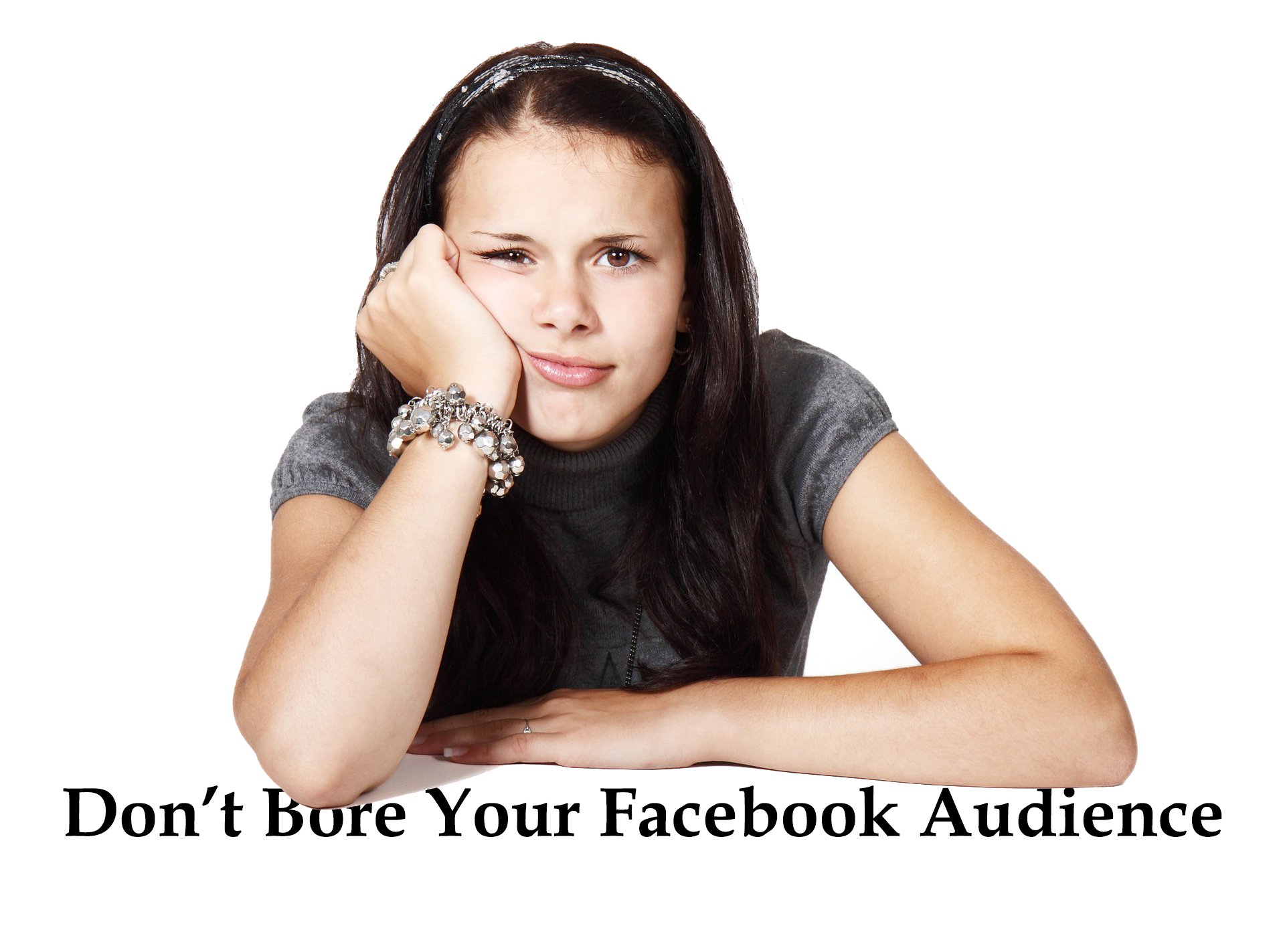 This is one of the BIGGEST problems I see! The Facebook page owner gets people to like the fan page, and then he or she posts content to that page, but nobody ever clicks “like” or comments on the post. This commonly happens with pages that have hundreds or even thousands of fans. Why aren’t people engaging with the fan page? Chances are, it’s because the fans almost never see the posts that are going up. Now you say “Josh, why don’t people see the posts? Didn’t you just say the fan page has a bunch of fans?” Good question. Keep reading!

Lets do a quick calculation. According to Big Think, the average person has 338 friends on Facebook. Let’s say each of those friends only posts one time per day and it takes a 30 seconds on average to read that post [Could take longer for videos or shorter for text. Let’s just say it’s 30 seconds on average.]. That would mean the average person has to spend just under three hours a day to read all the posts, from all their friends. Okay, so that’s a rough calculation, but the point is clear; Facebook has to prioritize what people see on their news feeds. It won’t show every post from every person. That’s just not practical or realistic.

Facebook protects you from boring people! Consider your own Facebook page for a moment. Let’s say you are great friends with Sue, from next door, and after you become Facebook friends, you start interacting on her timeline. She posts a funny picture and you make a comment. As time goes by, you continue to see her posts, and you continue to engage with them. Facebook sees this and decides to keep showing Sue’s posts on your news feed, because you obviously like what she has to say. Now, time continues to go by and you come across Joe, an old classmate of yours. You strike up a conversation and become “friends” on Facebook. Then, Joe posts something on his timeline, but it’s really boring, so you don’t click “like” or comment. After more time has passed, you keep seeing boring posts from Joe, so you never click “like” or comment. Then Facebook gets the idea and sees you have no interest in what Joe has to say. So, Facebook eventually stops showing you his posts. Facebook prioritizes what you see, based on how you interact with your friends and fan pages. 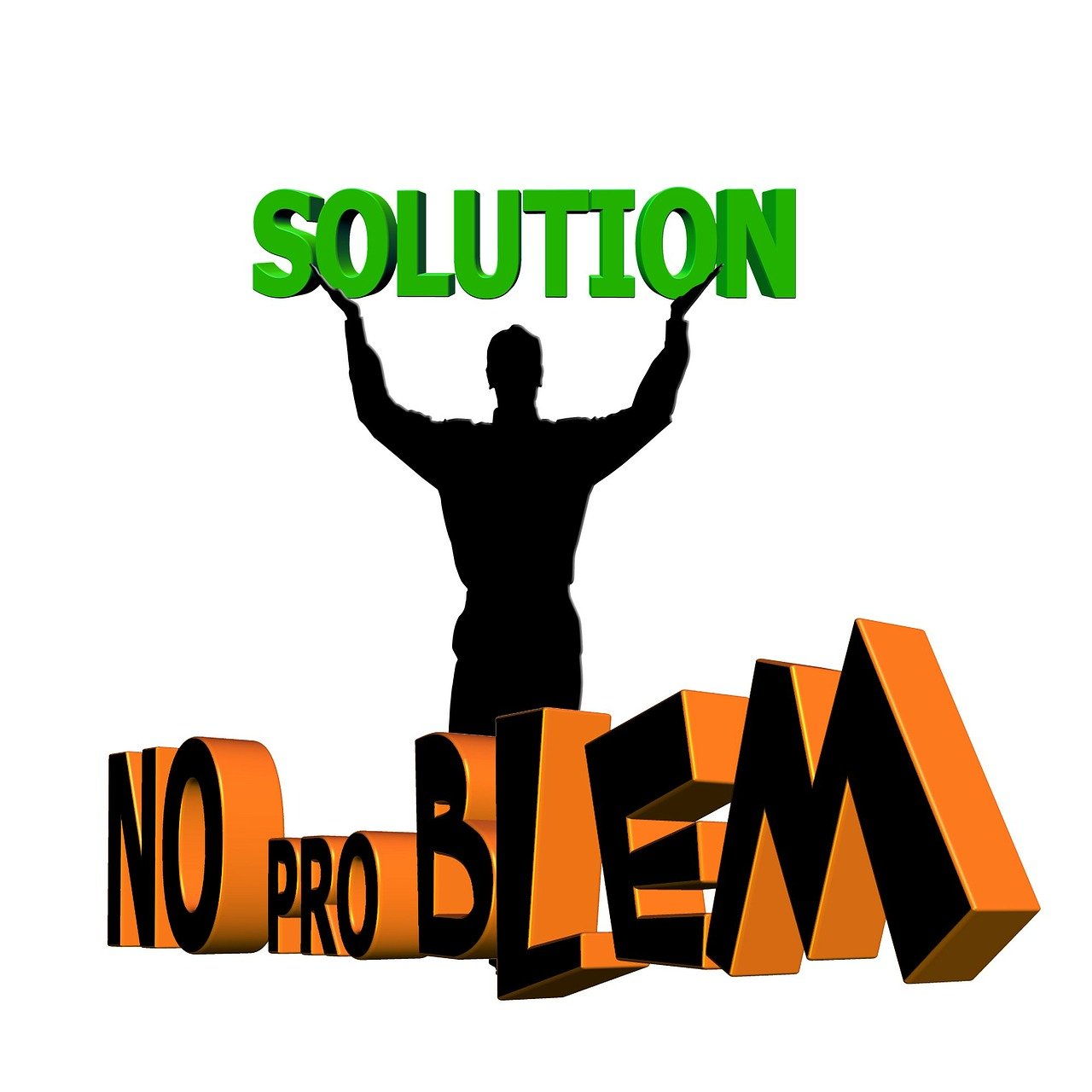 If you want to have a successful fan page for your business, you MUST make every post as interesting as possible. If your posts aren’t interesting, your fans will lose interest and your Facebook marketing becomes a wasted drain on your time, and possibly your marketing budget as well. I say all of this to tell you, don’t post something that people will ignore or think is boring. If you don’t truly have something your Facebook fans will find interesting, then don’t say anything at all. Just because you think it’s interesting, doesn’t mean your fans and target audience will think it’s interesting. Don’t forget that. It’s frequently better to be silent than to teach Facebook to not share your content with the people you’re trying to reach. Please take that statement to heart! Don’t just post on Facebook because you feel like you should. Rather, post to Facebook because you have something your fan base will want to see. Follow the three tips below to craft posts that your fans will be more likely to see, and engage with.

Tip 1: Don’t Use Too Much Copy

This is almost a pet peeve of mine. Unless they are really good friends of yours, people don’t want to read an entire essay posted to your timeline. Through research and personal experimentation, I’ve learned you should only post one or two lines of text at the most, for your Facebook post. There are always exceptions to the rule, but most of the time, stick to only one or two lines. The longer the post, the less interested people tend to be in actually taking the time to read it. I’ve read about this through research and I’ve tested it. It’s true! If you can fit everything in one line of text, that’s the best. People aren’t on Facebook to read stuff. They are on Facebook to see stuff.

I just said people are on Facebook to see stuff. With that being said, use images. If you’re a restaurant owner, show off your greatest creation and make people want to eat it. If you run a dance studio, let people see your dancers all having fun on the dance floor. If you’re the administration for a zoo, show your furry residents to potential patrons. People love to see interesting things, so make sure to include great images in your posts. If you have a good image, you shouldn’t have to use more than one or two lines of text. Also, good images are likely to result in good engagement… which is what you should be going for.

Push marketing is where you’re pushing your advertisement onto someone. For example, you’re a restaurant and you post something that says “Come in today to try our latest lasagna masterpiece!” You are pushing your ad onto your fans and you are trying to push them to take action and spend money at your restaurant. Instead of using push marketing on Facebook, it would be a smarter move to use pull marketing. Pull marketing is a subtle way to get people to want what you’re promoting, without making it look like you’re pushing your product or service on them. For example, you’re that same restaurant we just talked about, but this time, you post a picture of your new lasagna entree and say “So proud of our chef’s latest creation. Truly delicious!” That fits on one line, has a yummy looking picture and it makes people want to click “like” or comment. Use pull marketing… not push marketing.

There’s plenty more I could say about how to use Facebook for marketing, and what to avoid. I’ll have to save those posts for the future. However, if you have a question or want some help with your marketing, give me a call!

Joshua Lyons is a marketing professional based in Pensacola, Florida. Since finishing his bachelors degree in 2009, at the University of West Florida, where he studied public relations and marketing, he has actively developed his marketing career. Josh has honed his skill set with a specific emphasis on internet marketing. He currently works with five commercial real estate offices across the southeast and has other non-commercial real estate clients as well. He is particularly interested in helping businesses and professionals who are either trying to establish a new marketing presence or are trying to enhance their poorly performing marketing presence. He figures out what isn't working, and fixes it. He also finds untapped online marketing opportunities and helps his clients make the most of those opportunities. To talk to Josh about your own marketing, you can email him at [email protected] or call him at 850-760-0232. You can also follow him on Twitter at @JoshuaJLyons or visit his website at JJLyonsMarketing.com.